…fine musicians from the Sebastians, played with stylistic authority and rhythmic verve…

…this conductorless group brought laserlike focus to the music
and delivered a “Messiah” as chamber music, in which individual
instruments became active participants in the drama.

The Sebastians’ performances [of Bach’s Brandenburgs] had a face, smell and color that I didn’t know I was missing. What did we ever do without those qualities? At times, I felt like I was hearing the music for the first time.

…of the demand for this group, there can be little doubt… 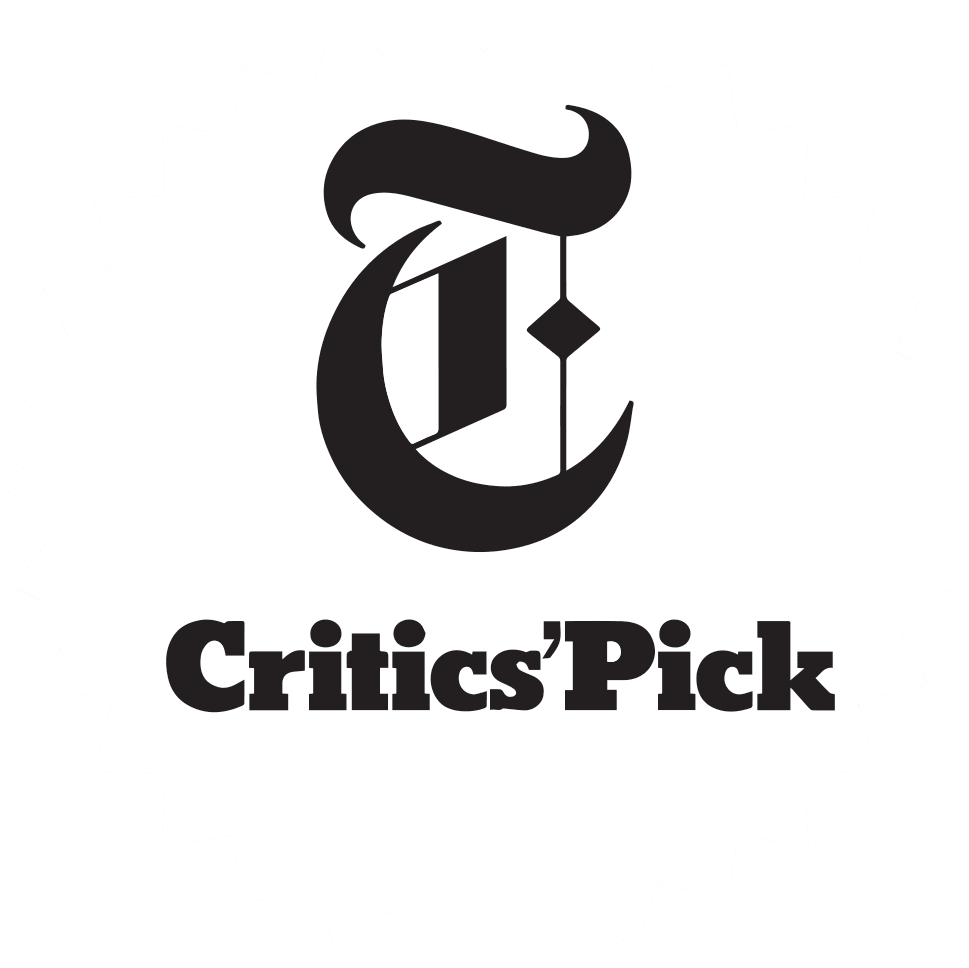 The singers were helped by taut ensemble playing from conductor Jeffrey Grossman and The Sebastians,

The Sebastians took us on a delightful journey, one in which
lucid, subtle playing left space for the emotion and wit…
the audience had been thoroughly seduced by the ensemble’s
deft balance of firebrand playing and classical elegance.

New York a hotbed of early music? No one would have said so 20 years ago (when some of us were saying the opposite) or even 10 years ago. But a remarkable shift has occurred over the last decade or so, thanks to a web of interlocking factors, including… the enterprise of groups like Tenet and the Sebastians…